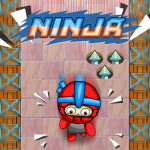 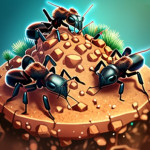 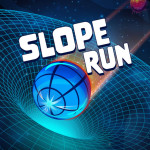 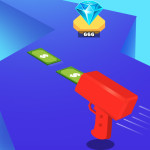 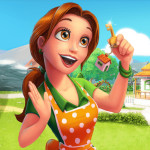 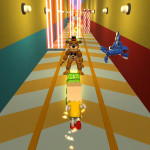 Woodoku is Tripledot Studios' latest wooden block puzzle game. This game has three versions with identical aims and controls. The player clicks on wooden blocks to construct lines and clear the board to get points. Sounds easy, right? What's up? Woodoku is a brain-twister. To score a record number of points, the player must be very strategic. If you've never played this game, the gameplay below will help you win. Take your time assembling wooden block rows. Next blocks appear at screen bottom. No place to put them ends the game. In timer mode, position blocks quickly to fill the bottom bar and get points. When the bar is filled, blocks disappear and you win extra points. In bomb mode, demolish tiles to play. Here are game instructions.

Through the first three stages of the game, the player has the opportunity to learn the Woodoku rules. The elimination of columns and lines paves the way for the appearance of additional blocks; hence, the player can progress through the initial stages simply by clearing off a few lines and columns. The player will be given three blocks at the beginning of each turn, and the game of Woodoku will end if they are unable to place all of their blocks on the board. 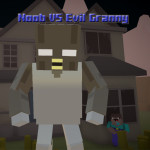 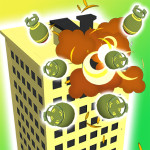 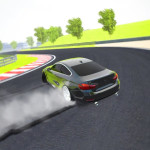 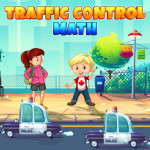 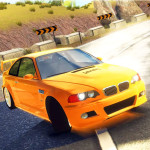 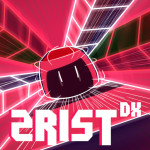 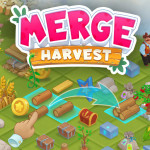 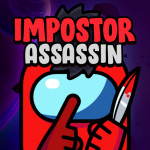 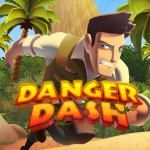 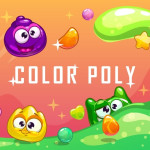 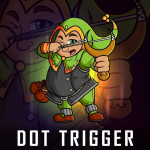 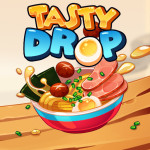 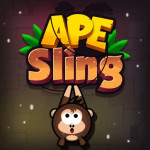 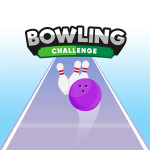 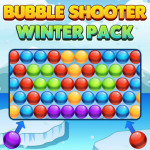